MassArt Film Society present VideoSur, the New York premier of works selected from a 2009 two-part series screened in Boston. Co-curated by DiscordiaFilms, VideoSur consists of experimental shorts including documentation of performance and art actions, noise video and stop motion animations from Chile, Argentina and Brazil.
Inspired by the spirit of exchange in the Americas, VideoSur conveys the complex cultural vision of Latin American artists working both in Latin America and as part of its diaspora.

VideoSur at UnionDocs will be accompanied by a 30-minute sound and video presentation by Ni Nada, an improvisational sound ensemble performed over a fixed landspace in video that will be manipulated in real time. The piece denominated "Contemplación alterada" will be executed by ni and Vela

The screening will be followed by a discussion with curators and artists Ivanna Bergese, Julio Lamilla, Liz Munsell and Anabel Vázquez.

Posted by discordiafilms at 11:12 AM No comments: 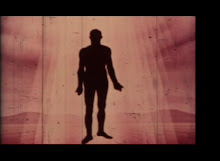 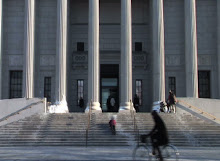 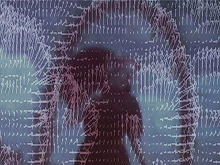 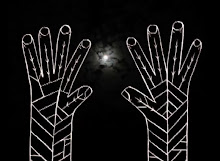 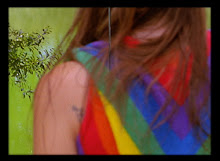 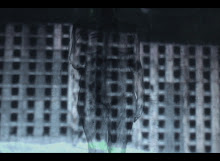 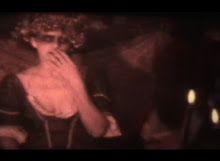 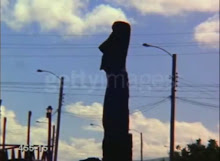 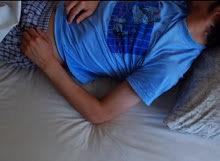 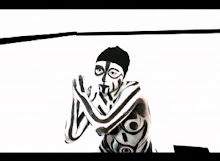 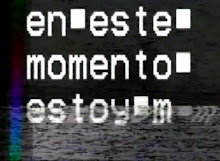 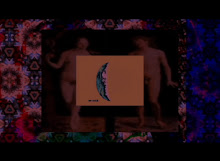 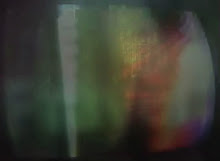 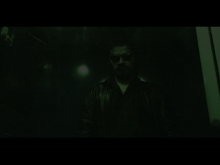